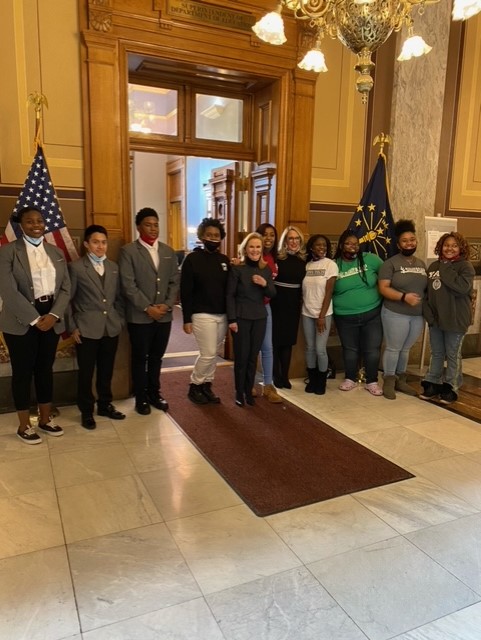 Yesterday was a great day in Indianapolis! Six students from GEOu2019s 21st Century Charter School in Gary, Indiana and three students from GEO Next Generation High School Indianapolis, met with the stateu2019s top education leaders including Secretary of Education Katie Jenner and Indiana Higher Education Commissioner Teresa Lubbers. Our students gathered to share their achievements earning college credits and degrees while in our high schools.

We had freshmen who have earned seven credits already, sophomores who have earned 18 college credits, and juniors and seniors who have already earned a full associate degree while in our high schools speak to the leaders about their accomplishments and future plans after high school.

P.S. Above is a picture of Commissioner Teresa Lubbers and Education Secretary Katie Jenner with our students from Gary and Indianapolis. 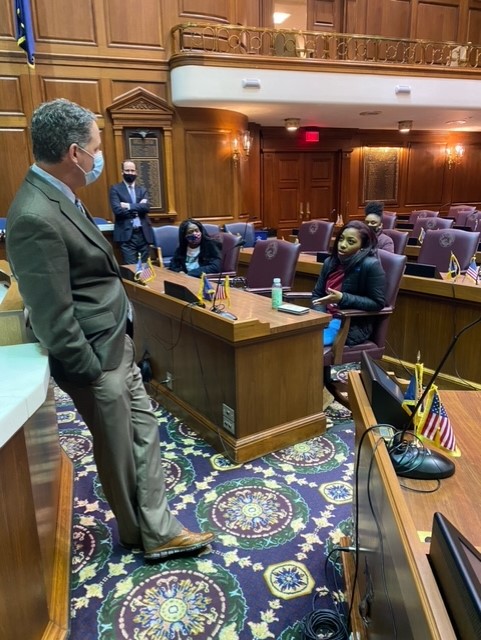 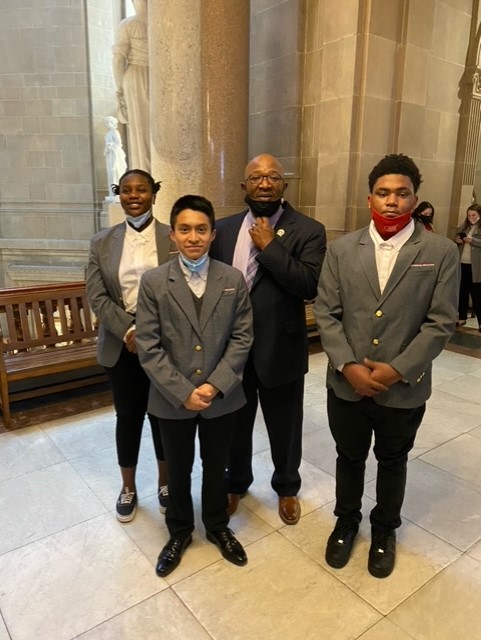 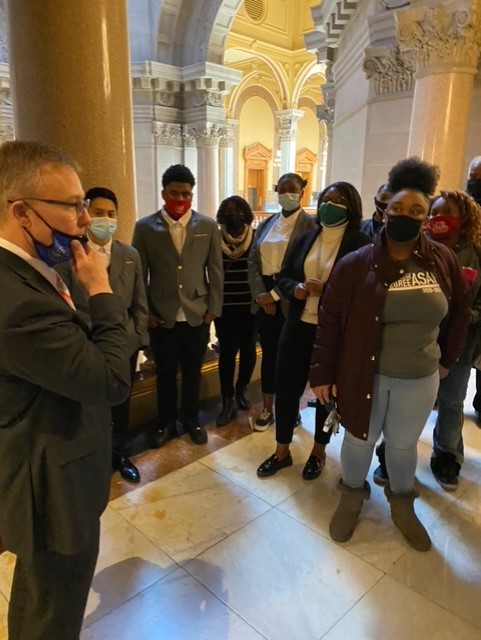 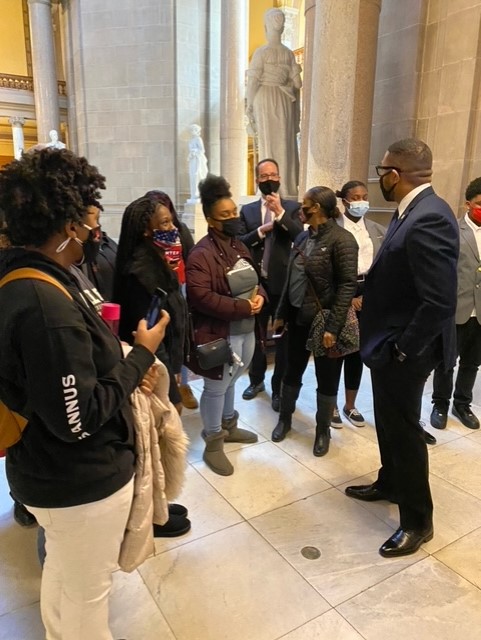